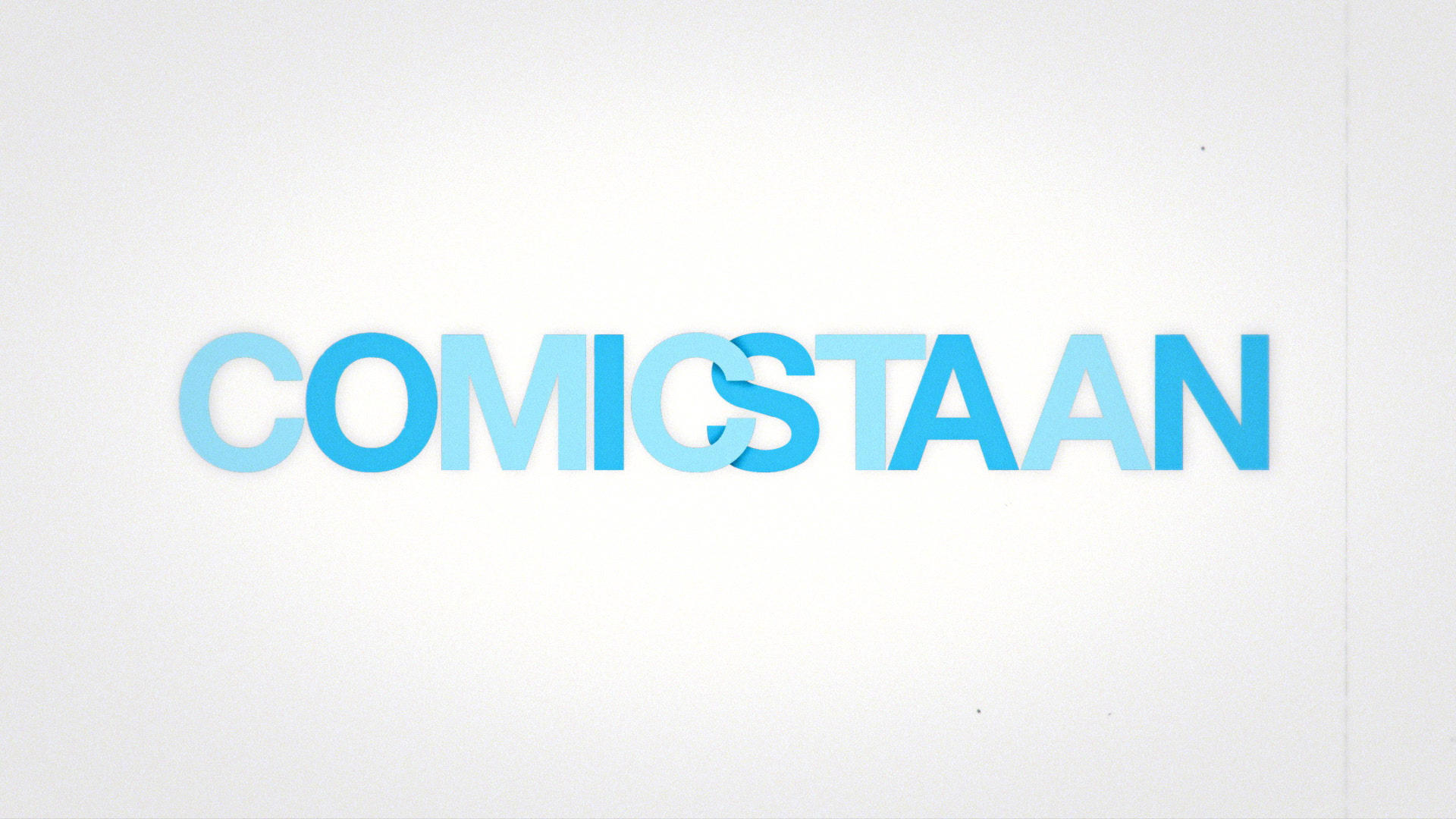 Stripped to the fullest

Clear your calendar - It's going down! Fluid Reset kicks off on December 16th, and you're invited to take part in the festivities. Splash HQ (122 W 26th St) is our meeting spot for a night of fun and excitement. Come one, come all, bring a guest, and hang loose. This is going to be epic!

To successfully launch Comicstaan – the hunt to find India's next best stand-up comic – hosted by some of the biggest names in Indian comedy. On #InternationalJokeDay, we got famous Indian comics to pass the mic with everyday people, telling their version of the same bad joke - one that everyone knows - The Haathi - Cheenti joke. The joke always involves an elephant and an ant, using the same formula like a knock knock joke. We also released the 'Comicstaan GIF-T Pack', India's first ever branded GIF pack featuring the judges of Comicstaan and famous Indian comics to make their jokes even funnier.

processing image...
Add to my Calendar